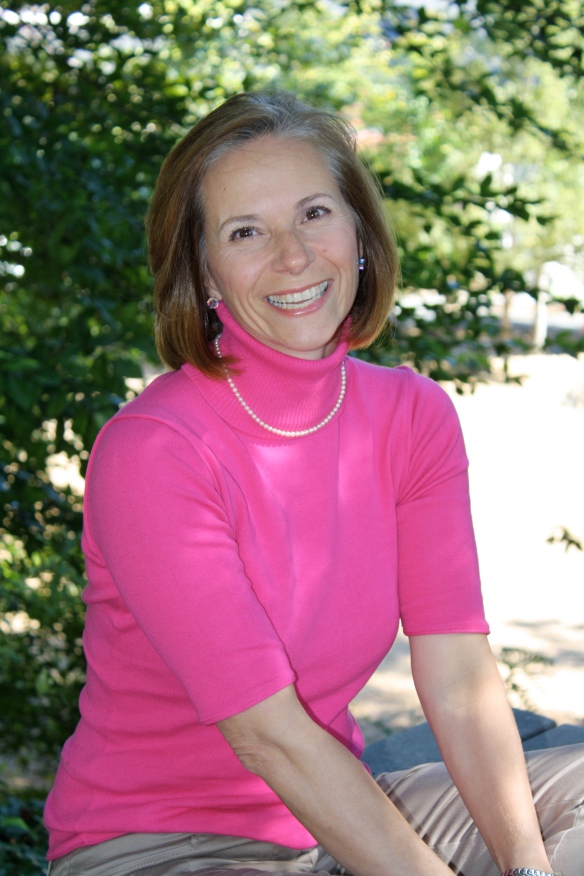 I did it.  I finally did it.  Yesterday I hit the submit button and officially applied for the position of Good Morning America’s 21st Century Advice Guru.  I felt confident as I uploaded my four sample advice question responses and the 300-word essay describing why I am “tailor-made” for the position.  I felt a little less confident as I uploaded a photo of myself, and if you are a faithful blog follower, you will remember that I am genetically predisposed to looking awkward in photos.  You will most assuredly understand it when I tell you this was the most time-consuming and anxiety provoking part of the application process for me.  Thank heavens for the patience and kindness of my photographer friend, Debbie Pierce (yes the same DP of Pace lower school fame).  If it wasn’t for Debbie, along with the 1000 or so retakes made possible by the wonders of digital photo technology, I surely would have scrapped the whole idea of applying for the Advice Guru position.  I would have thrown in the towel simply because I can’t ever seem to pose for a decent picture. This photo is proof that MIRACLES HAPPEN!  While I don’t make a habit out of sitting cross-legged in the woods on picnic tables, I think I actually look pretty natural here.  Hurray!  Three cheers for Debbie Pierce…for she’s a jolly good fellow and all that stuff!   At first I resisted when Debbie told me to, “hop right on up there and sit with your legs crossed.”  I eventually gave in and thank goodness I did, because in spite of feeling incredibly awkward while actually striking this pose, it looks to me like this picture screams, “WOW! Look at this gal sitting on top of that picnic table…she’s a natural-born advice giver,” and that’s precisely the look I was after.  Thanks again, Debbie Pierce.  From now on you will be called The Miracle Worker.

So, I did it.  I finally did it.  I hit the submit button and officially applied for the position of Good Morning America’s 21st Century Advice Guru.  Yeah, well, to date I did it along with about 10,000 other people. I think about that statistic and it hits me that I haven’t got a shot.  In fact, I probably have a better chance of being a contestant on Dancing with the Stars than I do of getting this job.   Then I take a look at that photo at the top of the page and I remember miracles happen.  You never know.  You just never know.

14 thoughts on “Proof that Miracles Happen”